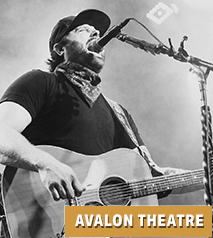 With multiple nominations for ACM and CMA Awards, and songwriting credits for major names such as Trace Adkins, Justin Moore and Chris Young, Randy Houser is best known for his unique voice and stage presence. Over the years, Randy Houser has exuded positive vibes of renewal that have rippled through his four number one hits including How Country Feels, Runnin’ Outta Moonlight, Goodnight Kiss, and Like a Cowboy. Today, he continues to build on the organic feel of his material with MAGNOLIA, his fifth album and a return to the rootsy sound he grew up hearing and playing in the tiny town of Lake, Mississippi. Don’t miss Randy Houser as he performs his chart-topping hits as well as songs off his brand new album like What Whiskey Does and No Stone Unturned. 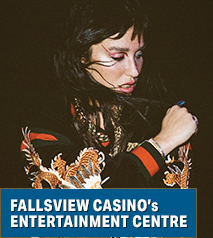 Pop sing-songwriter, Kesha has entertained for over a decade with her iconic party anthems. From hits like TiK ToK and Your Love Is My Drug through Praying, Kesha has excited fans with her wild child energy and odd-ball sense of humour. Her new album “High Road” features odes to living life to the fullest, reflections on self-love, and folk-tinged moments embracing all that makes us human. Don’t miss Kesha on The High Road Tour. 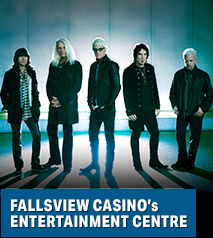 REO Speedwagon The Rise Before The Storm Tour

Thrilling fans with hit filled set lists, REO Speedwagon’s main constant over the decades has been a never-ending desire to give their all to their fans year in and year out. With more than 40 million albums around the globe, REO Speedwagon is still electrifying audiences worldwide in concert with hits and fan favourites such as Can’t Fight This Feeling, Take It On The Run, Time For Me To Fly and many more. 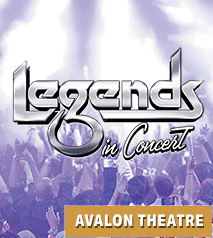 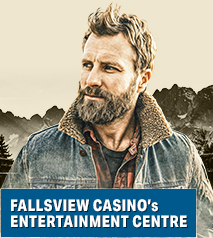 Multi-platinum artist, Dierks Bentley has a recognizable voice and acoustic/electric hybrid sound that has propelled him to be one of country music’s breakout stars. With eight No. 1 singles, and six fan favourite albums, Experience Bentley’s signature feel-good tunes such as What I Was Thinking, Living, Somewhere on a Beach, and Come A Little Closer. 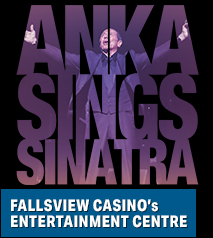 With a career spanning over 60 years, legendary singer songwriter Paul Anka is known for his swinging melodies and romantic lyrics with a sophisticated old world charm. The only artist to have a song on the Billboard charts during 7 consecutive decades, Paul Anka’s songwriting has crafted the kinds of lyrics and melodies destined to top charts and win hearts. “The Anka Sings Sinatra tour will honor a great artist who has influenced me more than anyone else throughout my career, Frank Sinatra. It will also feature the hits that have spanned my career on this 60th anniversary year. It will be a night filled with his songs, my songs, my way". 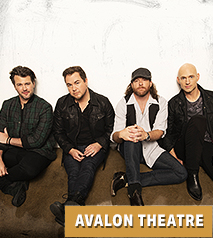 Eli Young Band has always been unique in modern Country music, a true band of brothers who play their own instruments, write their own songs and cling fast to their Texas roots. Although their sound has evolved over time, what they’re good at has always been the same – organic, live-show focused Country dripping with authenticity and perfected in clubs, amphitheaters and stadiums from coast to coast. Don’t miss them on the Fallsview stage as they bring their fan-favorite songs like Crazy Girl, Love Ain’t, Drunk Last Night, Even If It Breaks Your Heart, and more

Purchase Package
So Much to Offer

There is always something amazing happening in Niagara Falls. Book your room and enjoy all that Niagar has to offer all year long.