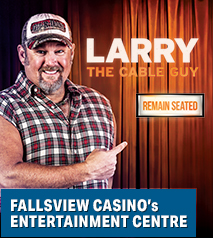 Multiplatinum recording artist, Grammy nominee, and Billboard Award winner, Larry the Cable Guy is one of America's top comedians. Over the years Larry has hosted TV shows and comedy specials, starred in numerous movies, released certified-gold and platinum comedy albums, and has even become a best-selling author with his book Git-R-Done which debuted on the New York Times Best Seller list. Most recently, Larry has launched his own comedy channel, “Jeff and Larry's Comedy Roundup” on SIRIUSXM showcasing the best in great American comedy. With his years of comedy and entertainment experience, you will not want to miss Larry the Cable Guy as he brings his hilarious routine to the Fallsview Casino's Entertainment Centre. 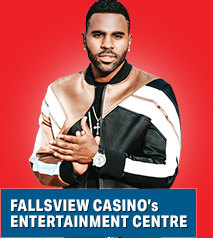 With over 50 million singles sold worldwide and 11 career-defining platinum singles, Jason Derulo has become a household name known for his powerhouse voice, songwriting, and excellent dancing skills. Join us as he performs his chart topping hits including Want to Want Me, Whatcha Say, In My Head, Ridin’ Solo and Talk Dirty. 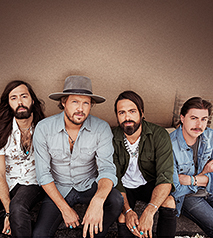 Hailed by Rolling Stone Country as a best up-and-comer band, A Thousand Horses is a fresh fusion of classic sounds – a hybrid of Lynyrd Skynyrd, the Allman Brothers, Black Crowes and Exile on Main Street-era Rolling Stones, wrapped up in a Modern-Country context. They’ll excite the crowd with high energy songs such as Smoke, Livin’ My Best Life, First Time and many more. 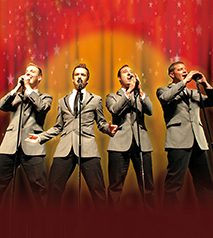 Celebrate the music of Frankie Valli and The Four Seasons with Jersey Nights, featuring many of their greatest hits such as Sherry, Let's Hang On, Oh, What A Night, Walk Like A Man and many more! 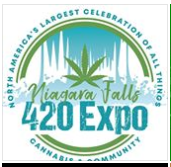 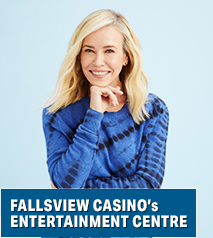 Chelsea Handler - In My Defense… An Evening of Stand Up Comedy

Regarded as one of the most successful figures in entertainment today, Chelsea Handler and her talk shows, stand-up comedy, and best-selling books have attracted millions of fans worldwide. After a successful seven-year run as the host of E!’s top-rated “Chelsea Lately”, Chelsea Handler has gone on to launch an all-new talk show called “Chelsea” on Netflix, followed by her documentary series “Chelsea Does,” and documentary special “Hello, Privilege. It’s Me, Chelsea”. She also has had five of her six books reach #1 on the NY Times Bestseller list, including her most recent title and first memoir, “Life Will Be the Death of Me.” Get your tickets today to see this one of a kind comedian 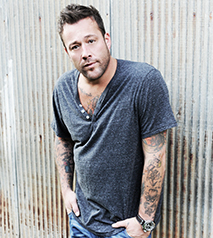 Uncle Kracker started on the turntables mixing rap and rock. Through the years audiences have heard a softer, gentler sound with his hits such as Follow Me, Drift Away, Smile and Good To Be Me.

The Cuvée weekend wine experience kicks off en Route on Friday and Saturday leading to the marquis event – the Grand Tasting on Saturday evening at the Scotiabank Convention Centre. Guests of the Grand Tasting will have the opportunity to taste wines selected by the winemakers themselves as their favourite. What wine will each winemaker choose? Their selections will be revealed at the tasting. The Après Cuvée Party will keep the celebration going with dancing and will feature sparkling wine, Icewine as well as local craft beer and cider stations. To complement the VQA wine selection, guests will also have the opportunity to sample signature dishes created at live cooking stations by local and guest chefs. 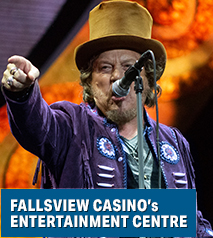 Hailed as a living Italian legend, Zucchero defies all categorization. With a career spanning more than three decades, and selling over 60 million records around the world, Zucchero’s music moves between soul, jazz, rock, and blues, constantly reinventing the boundaries of music genres. Watch Zucchero perform his hits like Senza Una Donna, Diamante, Cosi’ Celeste and much more. 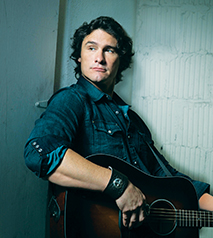 Platinum selling and award-winning artist Joe Nichols entertains the crowd with his old-school country music sound. Join us for one night only as Joe Nichols performs his top hits such as Yeah, Freaks Like Me, The Impossible and Tequila Makes Her Clothes Fall Off.

Purchase Package
So Much to Offer

There is always something amazing happening in Niagara Falls. Book your room and enjoy all that Niagar has to offer all year long.